The Diefenbunker:  Portrait of a Fortress, 2006-2008:  These works investigate relics of the Cold War, specifically the Diefenbunker: Canada’s Cold War Museum near Ottawa, which was built to house government in the event of nuclear attack.  In the 1990s it became a museum and acquired high fashion dummies from the bankrupt Canadian Eatons store.  The lingering presence of the Cold War in living memory and current affairs created a fertile ground for research into the symbols of power, exploiting the un-canniness of empty icons of power in order to create familiarity, discomfort and discourse. 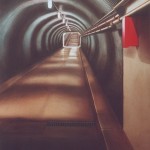 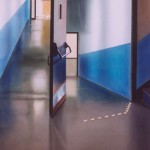 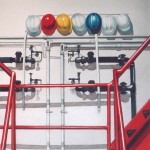 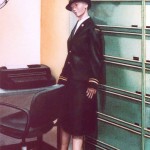 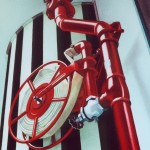 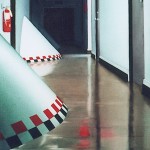 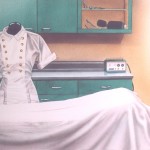 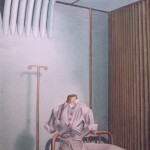 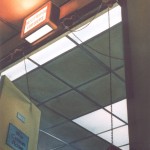 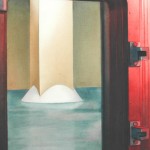